The capacity for hope is the most significant fact of life. It provides human beings with a sense of destination and the energy to get started.
– Norman Cousins

I have ALS and expect to somehow heal from this disease. Today I was reading “Flash: Living with Miracles” by Kay Pfaltz in A Book of Miracles when I came to a place where she described a “…subtle yet powerful knowing.” It caught my attention because despite the ALS diagnosis, I know I will get better.

I then read that she had a tree in her yard named Lauren. I also have a named tree. Kay is a soul-mate! Then, having just read the story about a little girl and a rainbow, I noticed that the page was covered with rainbows (sunlight refracting from my glasses). How long had they been there? I was suddenly alert to connections. 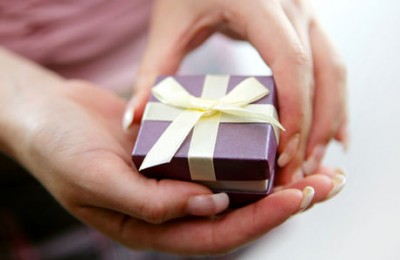 With the exception of ALS, my life has been blessed almost daily with gifts/miracles. The point of this story is that I found someone with a sense of KNOWING. For me that is affirmation, another gift. Despite physical decline, I still know that I will get better. It almost goes beyond hope, and I am hopeful despite what people/doctors say. I love the natural world and my life. I am happy despite the annoying daily challenges. I like challenge. So thank you for this book and the many miracles to which it has opened my eyes. Thank you for hope. Someday I will pass this hope on to others. To give people hope has been a lifelong goal for me.

Thank you, Jane, for the beautiful lesson on being aware of the amazing connections around us. You have described in your own life what Albert Schweitzer meant when he said,

Sometimes our light goes out but is blown into flame by another human being. Each of us owes deepest thanks to those who have rekindled this light.

Your resolve to give people hope is why your flame was rekindled by Kay’s story in A Book of Miracles. As Martin Luther King, Jr., said,

Life’s most persistent and urgent question is: What are you doing for others?

You, Jane, are an inspiration to us all that we should be asking ourselves this very question every day.