I was wondering if you can help me with another dream interpretation because it is important.

I met a guy from the UK online and we met twice in person. He is from the UK and it was going well until he started having fears of not having enough money or time to visit me and make this work. 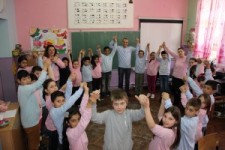 Last night when I went to bed, I had this weird dream in which he said to me that he is bored with my lifestyle. Then, in the dream, there was a 5-year old little boy he brought along as his son. That kid said to me that he liked Macedonia and playing with little kids in the kindergarten.

Then I said that he should tell his dad that and talk to the teachers. Then he started behaving as an adult and a bit like his dad, saying that he is not so crazy as to let adults discover his feelings.

Then he went away and I woke up. 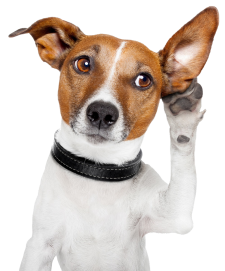 His inner child is causing both of you a problem.

Encourage him to talk to you about feelings, and just listen as he talks so that he can hear himself.  When he hears his own words, he will learn who he is and what to do.  You must resist telling him what to do—you can help him the best by just quietly and attentively listening.  When people hear themselves talk through problems, often great clarity and understanding emerge.