Glory follows virtue as if it were its shadow.
~ Cicero

There are so many ceremonies at which people are presented honors for things I question.  So many awards seem to have no meaning or are very shallow.  What we need is an award that is given out to outstanding human beings. 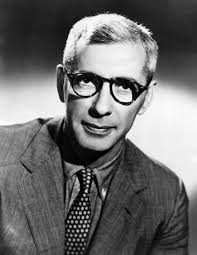 My friend Ashley Montagu certainly agreed.  He said, “At graduations, many honorary degrees are given to horses’ asses.” He hoped some day that “they will give a degree to an entire horse.”

Why do we admire what is superficial and related to material things?  We should respect and honor people for things like wisdom, compassion, charity, love, and faith.  And do it often.  We do have some awards for noble deeds, but far more frequently, and almost always on prime-time TV, we see the meaningless awards that are forgotten in two weeks.

Let us hope that someday we will have a “full horse” award.  It would be like the Oscars, but far more meaningful.

Live each day in order to win that “full horse” award.