An update on my ovarian cancer that came back three years ago:

Interesting story that my doctor told his interns at the hospital—the second time I was diagnosed, 6 years after the first time, I was at the cottage with my husband on a warm May afternoon, Sunday to be exact. I said to him, “I am going to outpatients and will be back later. I want to go alone.”

I went, and our friend just happened to be on, which was strange since he had seniority and didn’t usually work the weekends. He came in and said, “I saw your name and no one else was going to see you. What’s going on?”

I said, “I have a feeling the cancer is back! Well, a few days later after a CT scan and biopsy, it was confirmed, in the cecum.  I KNEW it was back, and he listened to me. Any other doctor may have wanted to have me see a physiatrist! Another doctor was also instrumental in quick care in 2011 when I had ovarian cancer stage 3 into stage 4.

I believe in the strong mind body connection! I also made a poster and it’s little crocuses coming out of the snow.  It’s called HOPE ~ Hold on to me ~ Open your heart to me ~ Protect me ~ Encourage me.  This was written because of horror stories about a particular oncologist that seemed to bury people.  I believe that you are not dead until your last breath!

Also congratulations to the American people on the new President. My mother, being a Jew, would have been horrified by the last four years! Keep safe and optimistic. THANKS for the inspiration. 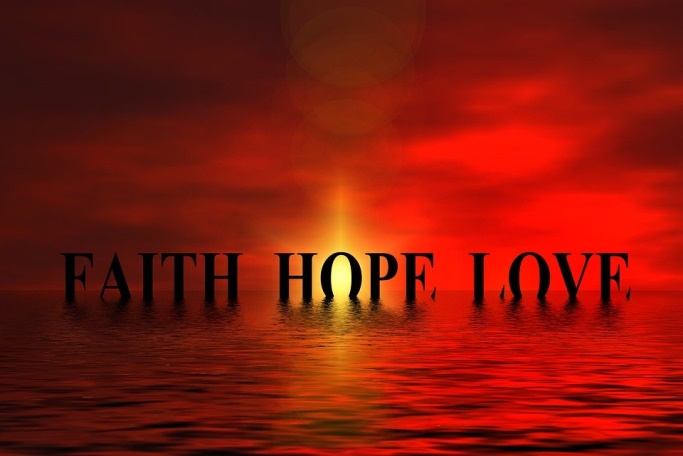