We are becoming something less than we have ever been—
aliens to each other and adversaries to Creation’s creatures.

When you see the words endangered species, do you ever stop and think that they could be referring to you?  We are an endangered species too.  We are the biggest danger to ourselves and to our planet.  Too often the only thing that turns people’s behavior around is a brush with death and their acceptance of their mortality.

Let us hope that we do not have to wait until life on this planet has almost vanished before we become one family, intent on preserving life.  Until then, it is too easy to say one species is more important than another, making it all right to kill owls, trees, whales, people of certain religions and nationalities, and those of other races.  We all need to make love, not war.  Lovemaking leads to creation, and war to destruction.

Let us prove that Oscar Wilde’s words, “I sometimes think that God, in creating man, somewhat overestimated His abilities,” do not predict the future.

We are all in this together and have to stop separating ourselves from each other. 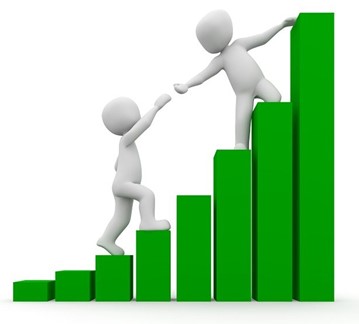